Top notch customer service. I have already recommended your products to two of my friends after testing some of their things. Your products saved the day on many occasions already. I look forward to purchasing more from you in the future.

T. B.
More testimonials »
EARN $ AS AN AFFILIATE 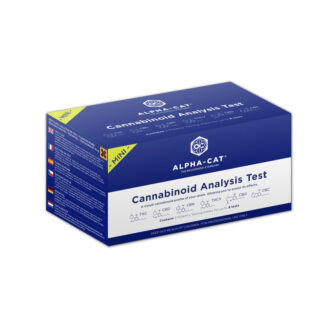